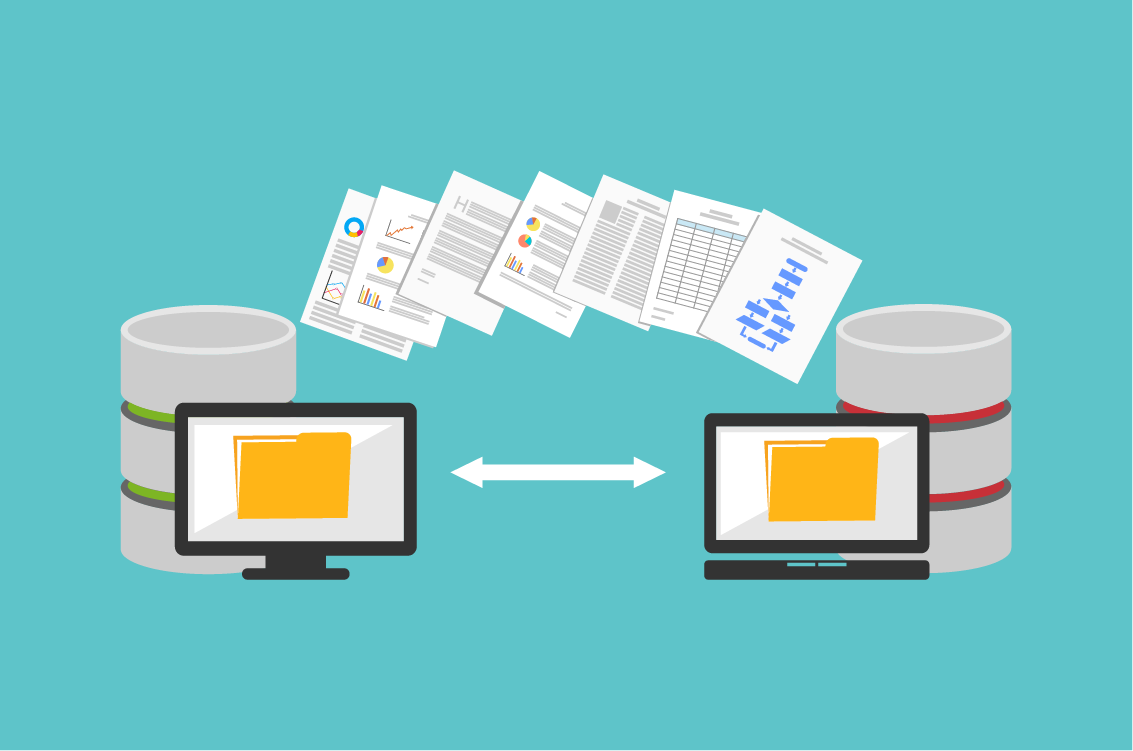 For the last week, I worked on a pretty intense migration of a fairly sizable Azure SQL instance that moved into AWS’ RDS service (running SQL Server). It was an intense project due to the timeline and size of the database. Of course, this involved access to both services, using both web consoles, CLI and native database interfaces. The client was controlling access to AWS and Azure using Azure AD, so I had to figure out federated access to the AWS API/CLI (since we built out their new environment using Terraform). A little bit of googling turned up this gem: https://github.com/dtjohnson/aws-azure-login

Follow the directions in the README, and you’re good to go. One thing to note, if you get an error trying to use timeouts longer than 1 hour, check your federated access settings in AWS if everything looks copacetic in Azure.

I’ve updated my Curated List of Favorite DevOps Tools to include this under the IAM section as well.

A few other interesting takeaways: